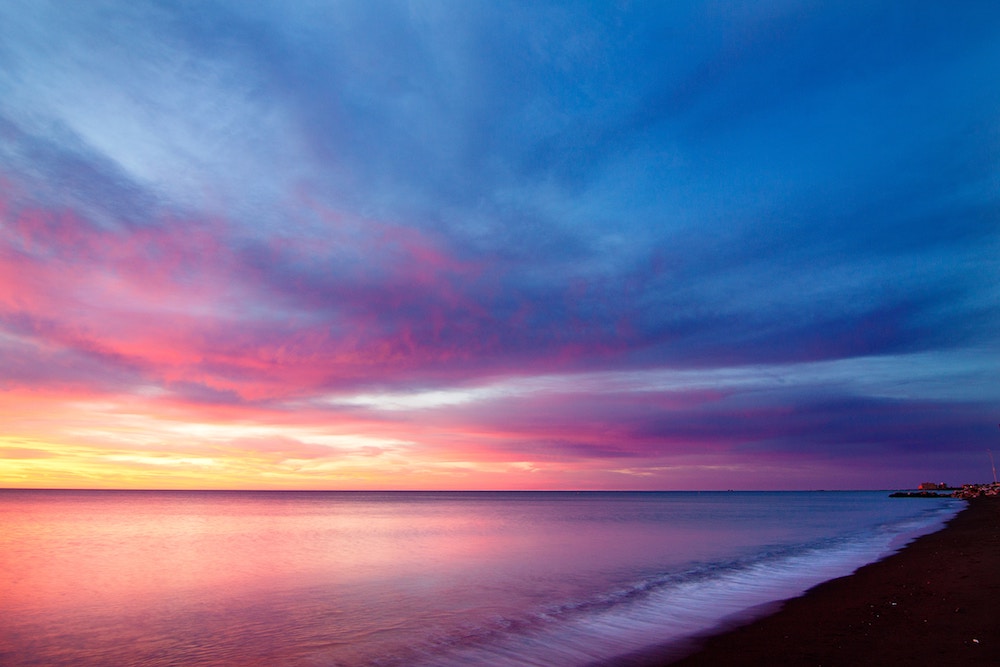 On the eastern side of the Cagliari’s Gulf, between the beach of Mari Pintau and Capo Boi, stands a promontory with a rounded profile. A large terrace overlooked by an enchanting bay: Torre delle Stelle. We are halfway between the municipalities of Maracalagonis and Sinnai. On both sides of the promontory there are enchanting inlets: Cann’e Sisa and the beach of Genn’e Mari. Two bands of white sand that gently thin out towards the clear and uncontaminated sea, characteristic of Sardinia. Torre delle Stelle is one of the favorite destination of Cagliari’s habitants that, in fact, own most of the villas built in the area.

How to get there

Located between the beach of Pintau and Capo Boi, Genn’e Mari, which means “gateway to the sea”, deserved to be visited. Why choose it? Let’s find out together

The beach of Genn’e Mari: an easily accessible destination

The beach of Genn’e Mari and Cann’e Sisa are very similar even if the latter has a richer vegetation, with its thick pinewood of Mediterranean scrub. Both beaches are very popular in the summer months, thanks to the presence of services. It is in fact possible to rent, as well as pedal boats and skates, also umbrellas, sunbeds and deck chairs, directly on the beach, and take advantage of a kiosk bar. Nearby, however, there is no shortage of dining options. Cann’a Sisa also has a small berth for boats. In addition, both beaches are easily accessible from the town.