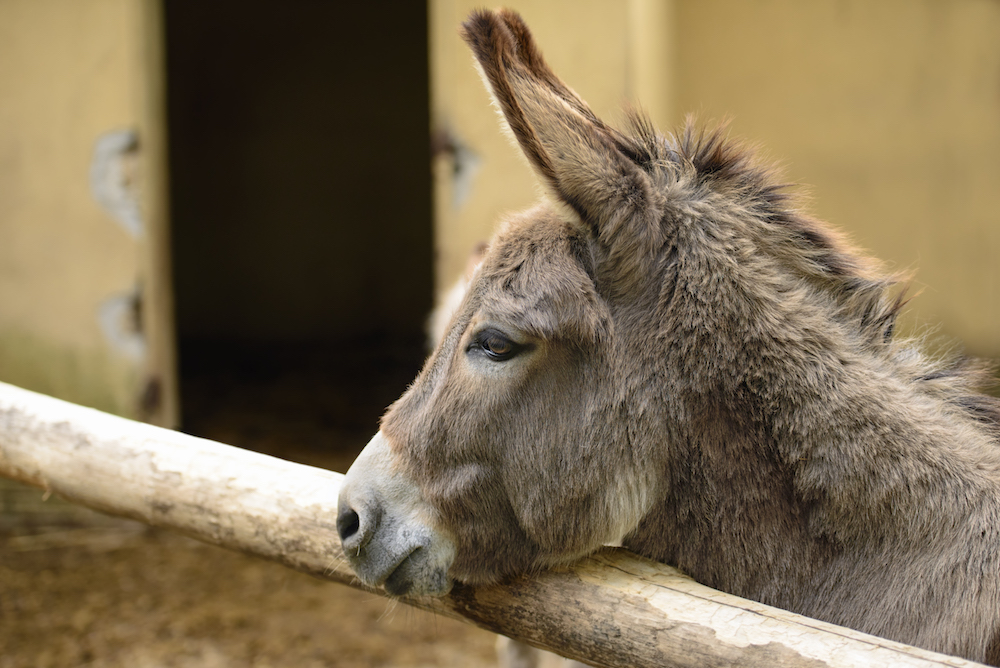 Among the beaches of the south-eastern coast of Sardinia, Punta Molentis is certainly the most picturesque. It is a riot of colors and scents typical of this beautiful island, pearl of the Mediterranean. Not surprisingly, it was often chosen as a location for commercials.

If you’ve ever seen TV commercials, set on a beach, and wondered where they were set, be assured that, most likely, the location chosen was Punta Molentis in south-eastern Sardinia. An authentic corner of paradise where the white sand blends perfectly with the pink granite boulders, the remains of the ancient quarries of the surroundings, while the green of the Mediterranean scrub, which surrounds it dense, blends with the blue of the sky and the turquoise of the sea. The ideal setting for relaxing holidays.

Among the beaches of the south-east coast of Sardinia Punta Molentis is, undoubtedly, among the most picturesque. Starting from Villasimius, a municipality to which it belongs, take the panoramic road towards Castiadas and, just before arriving at Costa Rei, the road signs will lead you to your destination. Often chosen as a location for commercials, this beach, with an arched shape, is striking for the beauty of its colors and its perfumes: the white of the sand, the pink of the granite boulders that thin out towards the sea, the turquoise blue of the sea , the green of the vegetation. On the promontory to the side, from which you can admire a breathtaking view, there are the remains of an ancient Nuraghe, called, in fact, of Punta Molentis.

If you are among those who have chosen as a destination for their holidays the south-eastern coast of Sardinia, Punta Molentis is an unmissable stop. Its beauty will amaze you.

The name, of what we could call a sandy isthmus, derives from su molenti, the donkey. In fact, once the donkey was used as a means of transporting the material that was extracted from the granite quarries that are nearby.

In Sardinia Punta Molentis in particular, you can spend quiet and relaxing holidays. Because of its geographical position, it is quite protected from the winds, with the result that the atmosphere created in this small bay is really quiet. There is also the possibility to rent umbrellas, sunbeds, deck chairs and take advantage of the refreshment point on the beach.