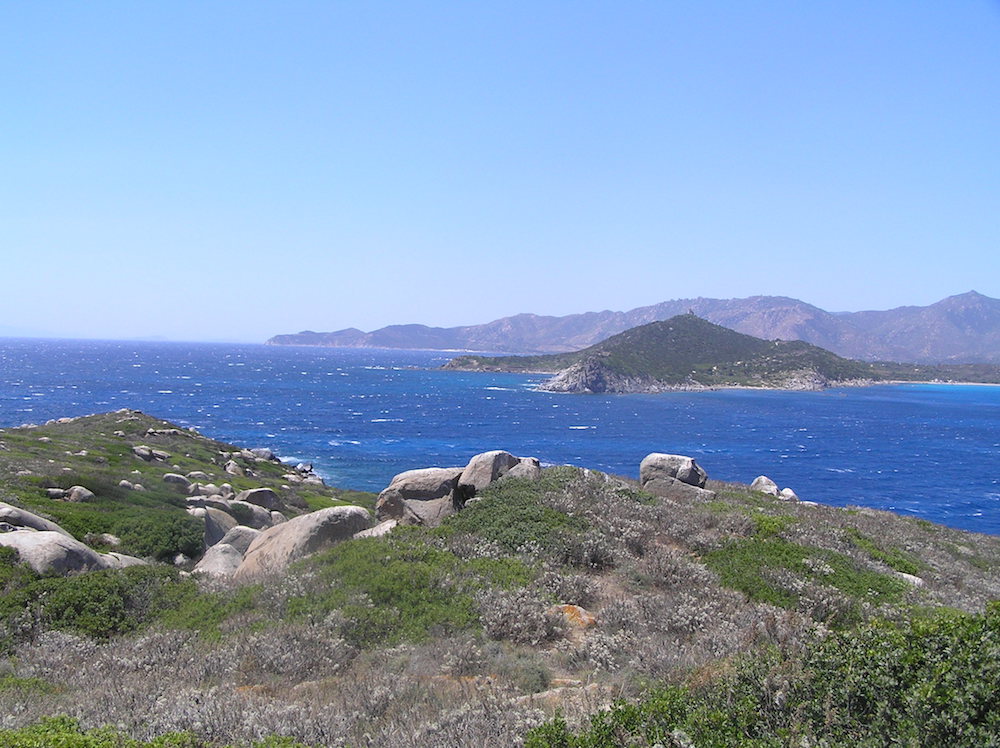 In the south-eastern part of Sardinia, a strip of land encloses pearls of rare beauty, like a casket.

This is the case of Capo Carbonara, a few kilometers from Villasimius, a place that overlooks the waters of the homonymous protected marine reserve. The trees of the forest, which extended into that territory, and from which coal was extracted, are gone; in their place have remained expanses of soft white sand, beaches and coves that in summer are filled with tourists.

capo Carbonara, how to get there

The promontory of Capo Carbonara is located in south-eastern Sardinia, about 6 kilometers from Villasimius. According to scholars, this branch was formed from the union of the ancient island of Santo Stefano with the mainland through two lateral sand cords. It has a length of about 3.5 kilometers and a maximum width of 1.8 kilometers. The beaches that surround it are mostly sandy and the bottom is always low.

What you will find?

Capo Carbonara owes its name to the charcoal that was extracted from the wood of the great forests that once flourished throughout the territory.

Both of its sides are rich in tourist resorts.

On the western side we can admire:

On the east coast there are:

At the center of the promontory, at the narrowest point, there is the Stagno di Notteri, a wetland of great interest. A naturalistic oasis that some species of migratory birds have chosen as a resting place. In the winter months, it is possible to admire, among others, the Knights of Italy and the pink Flamingos.

Capo Carbonara seen from the sea

Capo Carbonara belongs to the municipality of Villasimius. On the promontory you can see a meteorological station of the Italian Air Force and a signaling lighthouse , while offshore, in the south-east direction, stands the island of Cavoli. The waters all around the promontory, up to the island of Cavoli and the Serpentara island, constitute the marine protected area of Capo Carbonara.

We use cookies to ensure that we give you the best experience on our website. If you continue to use this site we will assume that you are happy with it.Ok